Golden Nugget remains as Atlantic City’s online gambling revenue leader. The New Jersey Division of Gaming Enforcement has recently released figures. It has shown the state’s regulated online gambling market generated revenue of $16.7 in October. It was 29.6% higher than the same month in the previous year. The figures were around $500 higher than September total revenue as well.

Golden Nugget reports that the revenue gains were from the online casino vertical that saw it increase up to 30.4% to just under $14.3m. The poker vertical previously experienced a slump which posted an annual gain for the 3rd straight month.

Its biggest percentage gain saw it rise 24.9% to just under $2.4m. The state’s online market total is up nearly one-third to $161.1m with casino market total increasing by 26.5% to $138.8m and poker up by 12.3% to $22.3m. Industry pundits say that Golden Nugget’s numbers are more than impressive since its site only offers casino game.

Borgata Casino and its affiliates have posted from September’s $3.4m to come in at second. The Borgata Casinos have gained $3.67m in October. Its casino revenues posted at $2.93m while poker revenues tallied at $734k. 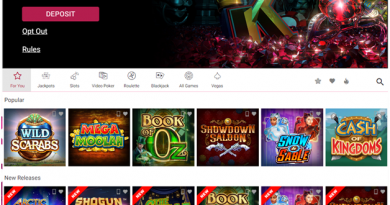 Can I Make A Deposit And Withdrawal Using Paypal At Ruby Fortune Live Casino? 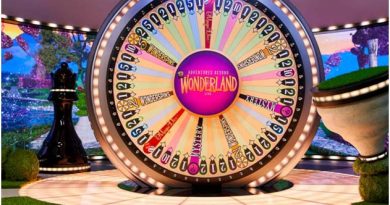 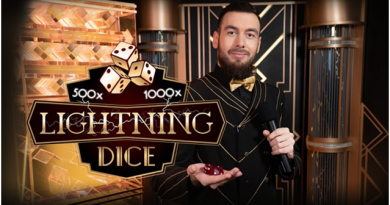