Lightning Dice developed by Evolution Gaming is a unique, first-of-its-kind game which has huge appeal not only to casino table game players but also to fans of slots and bingo. This game is an extension to Evolution’s renowned Lightning brand, which is highly entertaining dice game that includes random multipliers of up to 1000x. Just like their multi award-winning Lightning Roulette, the game features an ‘electrifying’ User Interface, a stunning black and gold Art Deco environment, and can be played by a virtually unlimited number of players.

When you have done with your casino formalities of registering at the casino and making a deposit with real CAD simply go to live casino and find lightning dice game.

You will see that the game is set in a studio built ad hoc. The atmosphere is dark, the main colours are yellow and black, the same as the sky during a stormy night. The host of the show is funny, witty and intelligent human being. His or her mission is only one: giving you the best live gaming experience out there!

Camera close-ups allow players to follow the dice as they tumble down through the tower’s maze-like sections. You can place your bets while the betting area is marked with a green colour. Players simply bet on what the total of the three dice will be when they come to rest at the tower’s base. Players may also bet on all 16 bet spots at once with the ‘BET ON ALL’ button.

In the right side of the screen is the presenter. After each betting session is closed, the presenter activates the lightning lever placed on the wall behind him. The lightning strikes three of the possible outcomes and determines their multiplier, that can get up to x1000!

So this means after betting time has expired in every game round, lightning strikes between one and several random ‘Lightning Numbers’ on the betting grid. In a flash, each of these numbers is then given a random multiplier of up to 1000x. This gives players the chance to win big on every bet!

When bets are closed, the area will become red and the game starts again. On the left side of the screen is the live chat area, where you can type anything you like and talk to the presenter real time. On the right side of the screen is the statistics area, where all latest results are displayed. Note that at every round of the game three dices are thrown in the tower by the presenter. They will fall at the bottom of it to reveal the result of the game.

Playing Lighting Dice is extremely simple. The game follows the rules of a classic dice game and adds an unexpected twist: the strength and power of lightning! This is a game where players make wagers on the outcome of a roll of three of dices. In the casino setting players usually bet against the bank, the casino itself (in other versions of the game players play against each other). In Live Lightning Dice players place their bets hoping on the power of lightning to strike it!

All numbers come with a random multiplier. When the lightning strikes, the multiplier will increase exponentially, it can grow up to x1000! If the combination of these three lucky events should happen, you can cash in on it: you should bet on a number, have the lightning to strike it and finally see the same number be the outcome of the game!

This game is the latest in the Lightning series. After the incredible success of Lightning Roulette, which won more than three Game of the Year awards, players around the world have been waiting for a new game by EG that would give them the same adrenaline. Remember that this game is a new game and was released lately in 2019. You can play this live game at Evolution gaming powered live casinos in Canada with real CAD and bonus offers. 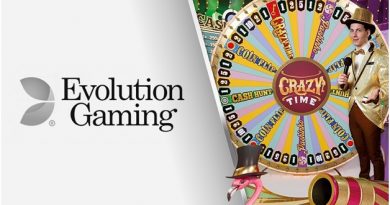 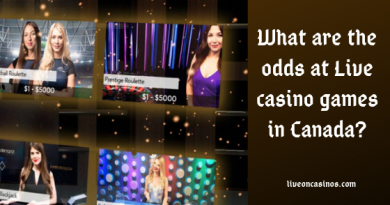 What are the odds at Live casino games in Canada? 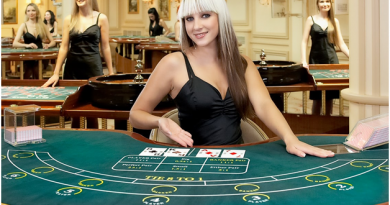 How Does Pit Boss Work at Live 888 Casino?