Live Three Card Poker- How to play, Where to play with best strategies to win

Live three Card Poker is one of the simplest poker games to play with the live dealer at live casinos. Live Three Card Poker shouldn’t be confused with Live Casino Holdem Poker game. They are both derived from poker but are played slightly differently. While you interact with the live dealers and other players this form of the game is played following the standard rules and gamers can benefit from applying the basic strategies.

Both versions offer the automatic Ante Bonus: a payout based entirely on the quality of the player hand irrespective of whether the dealer hand is better or not. Both versions also offer side bets. While very similar games, key differences in hand ranks applied and payouts result in slightly different theoretical return to player rates.

The Evolution three card poker was launched in 2013 and offers Pairs Plus and 6 Card Bonus side bets, in addition to the main game. 96.63% RTP for Ante bet.

The Playtech live three card brag as it’s called was launched lately in 2017 and offers Pairs Plus in addition to the main game. Top ranking hand is Prial which also pays 5:1 on the Ante Bonus. 98.00% RTP for Ante bet. The object of live three card poker is for the players 3 cards to beat the dealers three cards. One pack of 52 playing cards is used and in live three card poker a new deck is used after each hand. Cards are ranked in descending order, with the Ace (being high or low), followed by King, Queen, Jack, 10, 9, 8, 7, 6, 5, 4, 3, and 2.

Prior to cards being dealt the player places a bet on the play  position on the table An optional side bet (Pairs plus) can also be made at this time will explain more about this in a minute. In the game round three cards are dealt to the player face up and three cards are dealt face down to the dealer. The player then decides whether to fold or play his hand. If he selects to play then he must place an Ante bet equal to his play bet. The dealer then reveals his cards. The best hand wins.

The dealer must qualify with a queen or higher in their hand to be able to play. If the Dealer doesn’t qualify the Play Bet is returned to the player and the Ante bet is paid at even money 1:1

If the dealer qualifies and the player hand is better, the Play and Ante bets are paid at even money, 1:1Should the dealer have a better hand, the player loses both bets. If the dealer and players hands are the same a push results and both bets are returned to the player. In the Ante Bonus the player is dealt three of a kind, a straight or straight flush a Ante bonus is paid even if the dealer wins the round.

In pair plus bet which is a optional side bet that can be placed when the player places his play bet. You win the bet with a pair or better even if the players decides to fold his hand.

Card bonus is another side bet that you can place. Your three cards and the dealers three cards are put together and if they make a 5 card poker hand of three of a kind or up you get paid at the odds listed in the table below. The theoretical return for this bet is 91.44%. The very first thing to do when playing a live version of live three Card Poker is to review the bets that are supported at the table. Traditional Three Card Poker games offered an ante and play bet, both of which are bets that are against the dealer. There was also a pairs plus side bet that could be placed. Recently, a new bet has been added to enhance the game and this is available with the live dealer version. This new bet is the six card bonus wager and payouts can be collected based on the best five card hand from six combined cards, which are the dealer’s three and the player’s three.

By knowing about these bets, players will be better prepared to wager in live dealer games and will know what they can risk and profit from at the table.

When playing live three Card Poker against real dealers,  the optimal player strategy is to make the play or raise the wager when holding a Queen, 6 and 4 or better. This means playing on all hands that have a pair or higher, King or Ace high, Queen high with the second card being a 7 or better and Queen high with a 6 and a 4 or better. If following this strategy, players will find they are folding more often and will have to be patient and prepared to allow many hands to pass before playing. By not doing this, the house edge drastically rises from a mere 3.3% al the way to 7.65%.

The most popular bets that are placed in the game are the Ante and Pairs Plus wagers for the same amount. The best way to actually bet on this game is to place 100% of the bet on the Ante, as this is where the best chances of winning are due to the lowest house edge. However, playing Pairs Plus will provide higher odds. It is best to avoid temptation and stay away from the Pairs Plus bet until a large bankroll is established. Playing with this betting strategy will increase the chances of collecting better payouts.

When placing any bet in live Three Card Poker, make sure you stick to your bankroll. Some players will over bet and chase the losses in hopes getting back they lost from previous hands. While this can result in some high payouts, it is very uncommon, so players should take the traditional approach to betting by maintaining bet amounts and using basic playing strategies.

Baccarat Tips -How to increase your odds in Baccarat 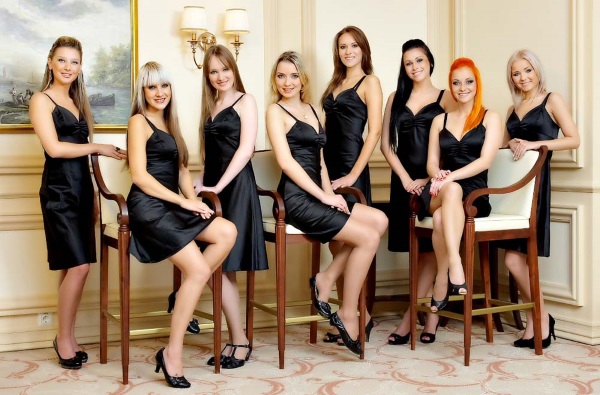 How to choose the right live casino? 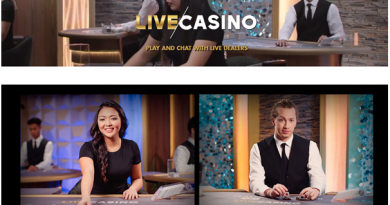