Blackjack is one casino card game that is easy to learn but difficult to master. In many live casinos, blackjack is played with a device, called a shoe, that can hold anywhere from six to eight decks of standard playing cards at a time. This makes it both easier for the dealer running the game to deal the cards and speeds up the game as well – it also gives the casino an advantage, or “edge,” when it comes to their chances of winning.

Here are just a few basic tips on playing a single deck game when it comes to maximizing your chances of winning consistently.

Check the Rules Before Sitting Down

Before a discussion of specific strategies can be had, it’s important to know what you as a blackjack player are going to be walking into when it comes to a single deck game. Because single deck blackjack only provides a house edge of 0.15 percent – nearly even odds – many casinos have instituted house rules designed to increase their edge to one that is closer to the edge they have for multiple deck blackjack, or sometimes even much higher than their multiple deck edges.

One way casinos accomplish this is to alter the payout to 6:5 instead of the standard 3:2. In other words, under standard blackjack rules a $10 bet will see you winning $15 on a blackjack. However, a 6:5 payout will only see you earning $12 on the same initial $10 bet. As a result, this increases the house edge to a whopping 1.45 percent. On top of that, many casinos will alter the rules to have the dealer hit, or take an additional card when their cards equal 17 or less when one of the cards is an ace valued at 11 instead of 1.

This small yet significant change adds another 0.2 percent to the house edge, bringing it up to 1.65 percent. When compared to the kind of house edge a player can manage in a six to eight deck game if he or she adheres to basic strategy – an edge of around 0.5 percent – a single deck game suddenly has players at a major disadvantage.

Finally, be aware that playing in a single-deck blackjack game will reduce the likelihood of a casino offering you “comps,” or complimentary services like free drinks, food, and other perks. This may not be much of a concern to you if you’re an amateur player, but comps are an important part the game for many professional blackjack players.

The Secrets of So-Called “Basic” Strategy

If you can find a single deck blackjack game that doesn’t have disadvantageous house rules attached to it, you can easily manage an excellent chance of winning if you adopt something called “basic” strategy. Developed over the years by savvy blackjack players, basic strategy is anything but, as it involves memorizing a fairly complex table of decisions as when to hit, stand, split, or double down, all of which are cross-referenced according to what type of hand you have and what type of hand the dealer has.

In other words, there’s not just one master table in basic blackjack strategy but several.

Basic strategy isn’t foolproof. This is because you will only have the ability to see one of the two dealer’s cards at any time. This is the only information you have when it comes to make your decision based on basic single deck blackjack strategy, and the dealer’s second card isn’t revealed until the end of the hand, when it’s too late to change your decision as to whether you’re going to hit, stand, or any other option that might be open to you at the time.

Additionally, an added layer of complexity on “basic” blackjack strategy in single deck blackjack games is the probability of getting a card you need in order to get a winning hand versus what’s already on the table. An example of this is if you have a pair of 7s and the dealer’s upcard is another 7.

With only four 7s in a single deck of cards, the chances of you taking another card and getting that last 7 in the deck – which would give you exactly 21 – is dependent on whether that final 7 has yet to be dealt. In other words, many single deck blackjack players rely on card-counting in order to prevail, and this is something that casinos obviously frown upon.

However, in the long run basic strategy is useful in eliminating as much of the house edge as possible. Strict adherence can pare back house edge by a significant margin, and if you want to increase your odds of winning as high as possible, mastering basic strategy is essential whether you’re playing a single-deck blackjack game or if you’re playing at a casino standard six-to-eight deck table instead. 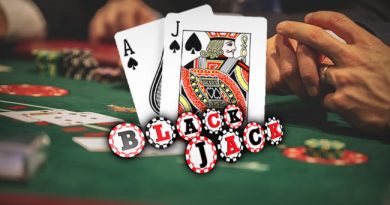 Do and Don’ts of playing Blackjack online 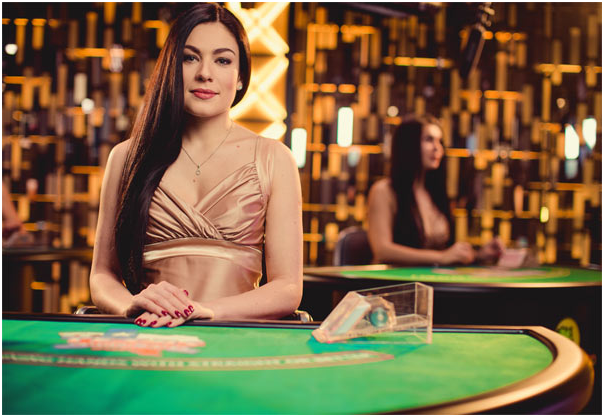 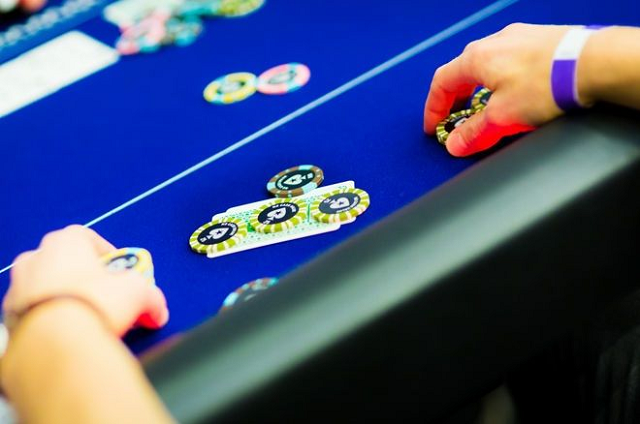 How to Use Loose Play in Poker