Roulette has been one of the most popular games of chance around the world for literally hundreds of years. Many people paying their first visit to a live casino are drawn to the spinning wheel and its promise of “easy money” bets, as betting on a single number and winning returns 35 times your initial bet.

It’s obvious that trying your luck at hitting a 2.7 percent chance jackpot is likely the worst live roulette strategy you can adopt. You might as well just dig a big pit in the parking lot, dump all your money in there, and light it on fire for all the good it will do you.

However, that isn’t to say that you can’t win consistently at roulette. You’re just going to have to find a better way.

Lucky for you there are some very reliable basic strategies out there that can increase your chances of walking away from that live casino table with more money in your pocket than you had when you strode up.

Before any in-depth discussion can be had about roulette strategies, you need to know what kind of game you’re playing. As mentioned above, American roulette tables have one more pocket than European tables, and this additional pocket – the double zero – makes it harder for players to win.

European tables have just a single zero pocket that will turn any spin into an automatic loss. With an American table, with its single and double zero pockets, there are two chances to lose outright with any spin. That’s just bad business, so ensure that you’re playing on a European roulette wheel if you can help it.

One of the most basic and easy to grasp strategies for playing roulette in live casinos is known as the Martingale strategy. Originally developed by a French mathematician centuries ago, the strategy consists of three primary methods called the Classic Martingale, the Grand Martingale, and the Reverse Martingale.

All three strategies rely upon placing bets on what are called “even money” bets, which are the wagers that have both the lowest level of risk and the lowest payout levels as well.

Under the Classic Martingale strategy, a player begins with the minimum bet for the game and makes one of these even money bets. If they do not win on this first bet, the player then doubles their bet every time they lose. This doubling continues until you win a spin and earn back the money you’ve lost on previous bets. Once you do win, you begin the process all over again by betting the minimum amount once more.

The Classic Martingale’s key to its success is its long-term ability to earn back money you’ve lost early on, but this does require a large amount of capital, plus the ability to begin your bids at a very low threshold to provide as much room to grow as you can before hitting the maximum bet.

Where a typical bet sequence under Classic would start at 1 and then double to 2, 4, 8 and so on with each subsequent loss, this would lead bets under Grand Martingale to begin at 1 but then increase to 3, 7, 15 and so on. While this does eat up your reserve cash much quicker, the opportunity for quicker profit makes the Grand Martingale a popular choice as a basic roulette strategy.

The Reverse Martingale strategy does what it says on the packaging – it reverses the Classic system by doubling your bet whenever you win instead of when you lose. The technique behind the Reverse Martingale is, in the long run, capable of delivering the same sorts of gains that the Classic Martingale is. However, players getting on a lucky streak early can cut and run before pushing their luck and losing their streak; otherwise this approach is not something that differs significantly from the Classic Martingale.

This is just one of many different systems that people have adopted when it comes to attempting to win consistently at roulette. There are countless others, some of which are more complicated – and also riskier – than a simple Martingale approach, but these may not be as appropriate for newcomers to the game as a Martingale strategy. Starting off with the basics is always recommended when you pick up a brand new game of chance. 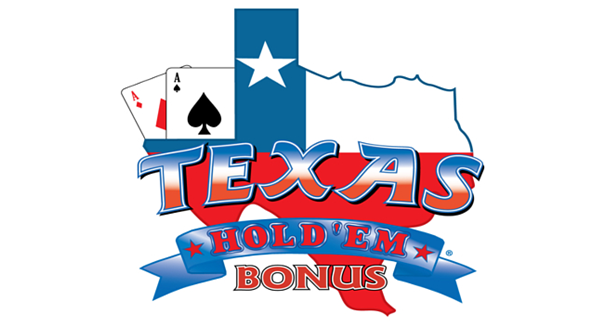 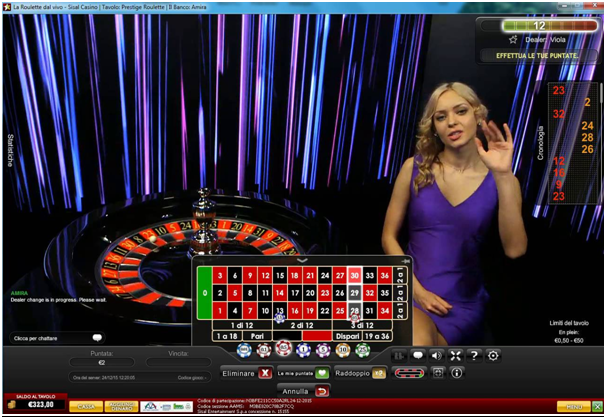 Live Prestige Roulette – How to play at Live Casinos with best strategies and bets. 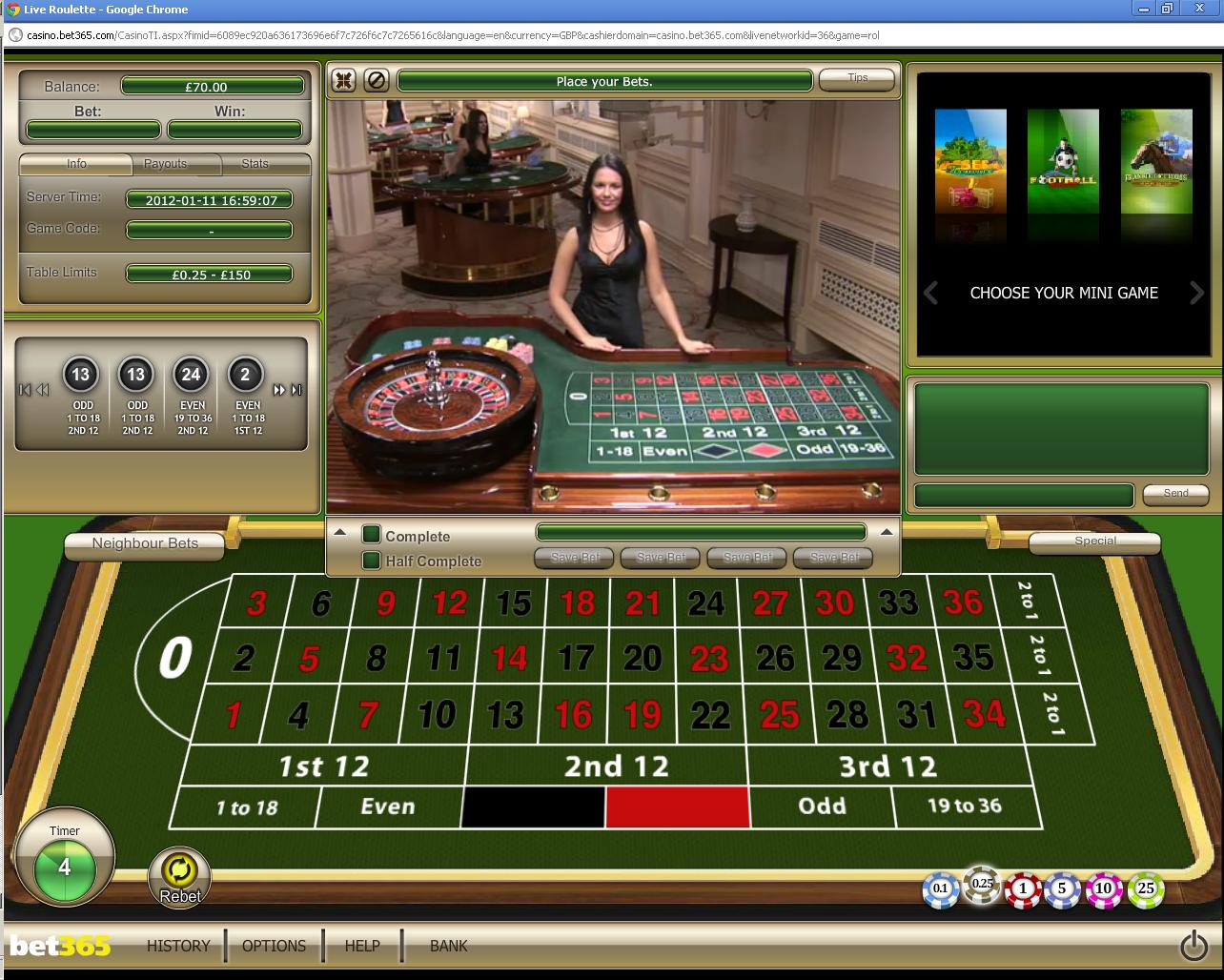